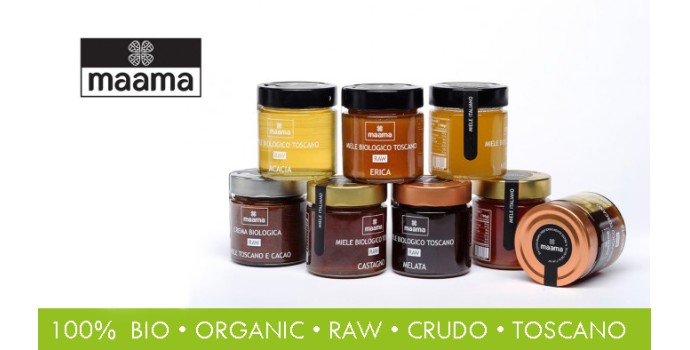 Raw, Organic. As it used to be and as the nature creates.

Raw honey (RAW) means that we guarantee that the whole honey processing is done under the temperature of 40° C in order to preserve the maximum product quality from beehives to the jars.
Moreover our honey is not microfiltered. CONTINUE THE READING -->

ACTUALLY WE SELL IN THE USA, EUROPE, SOUTH KOREA AND JAPAN 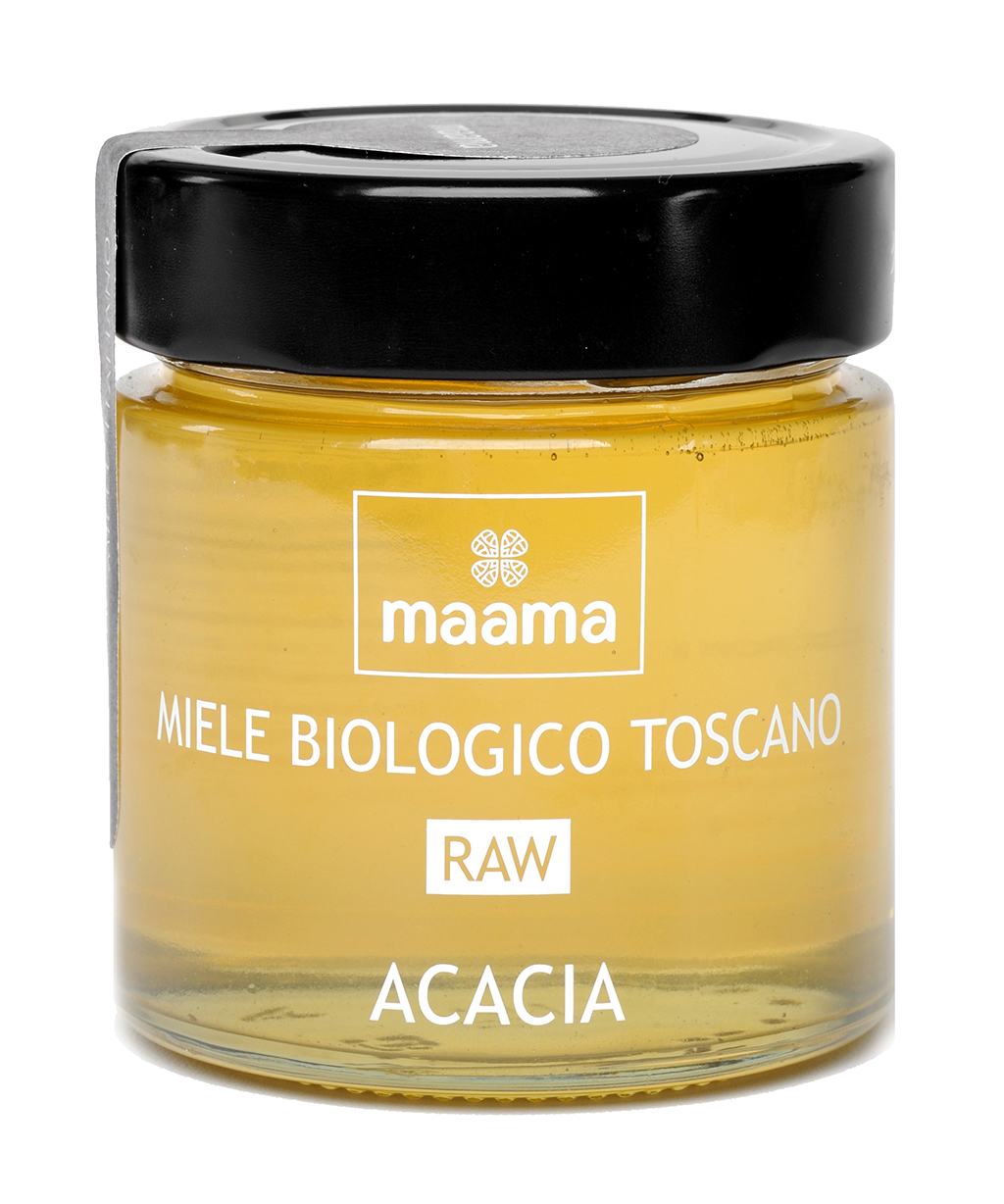 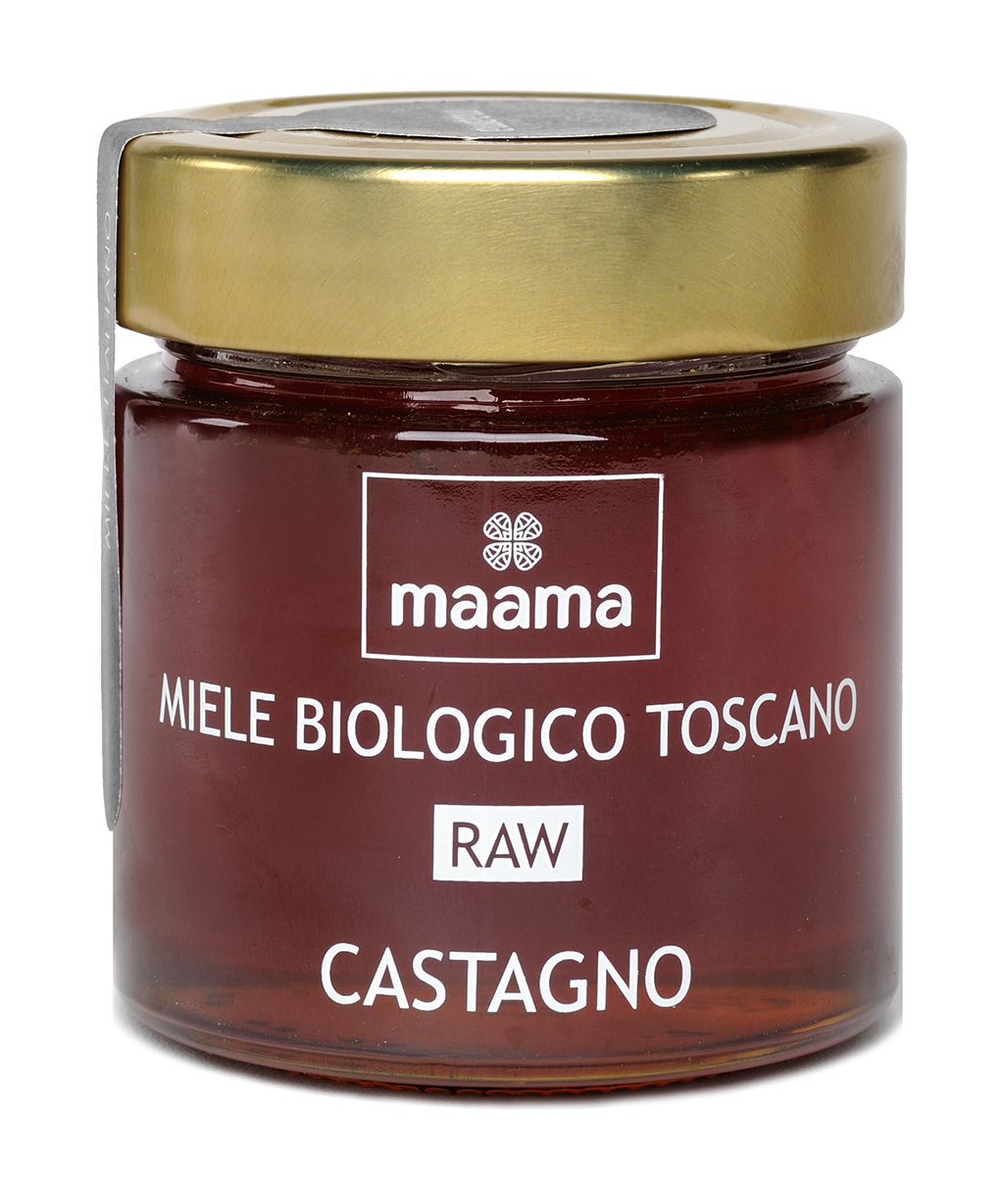 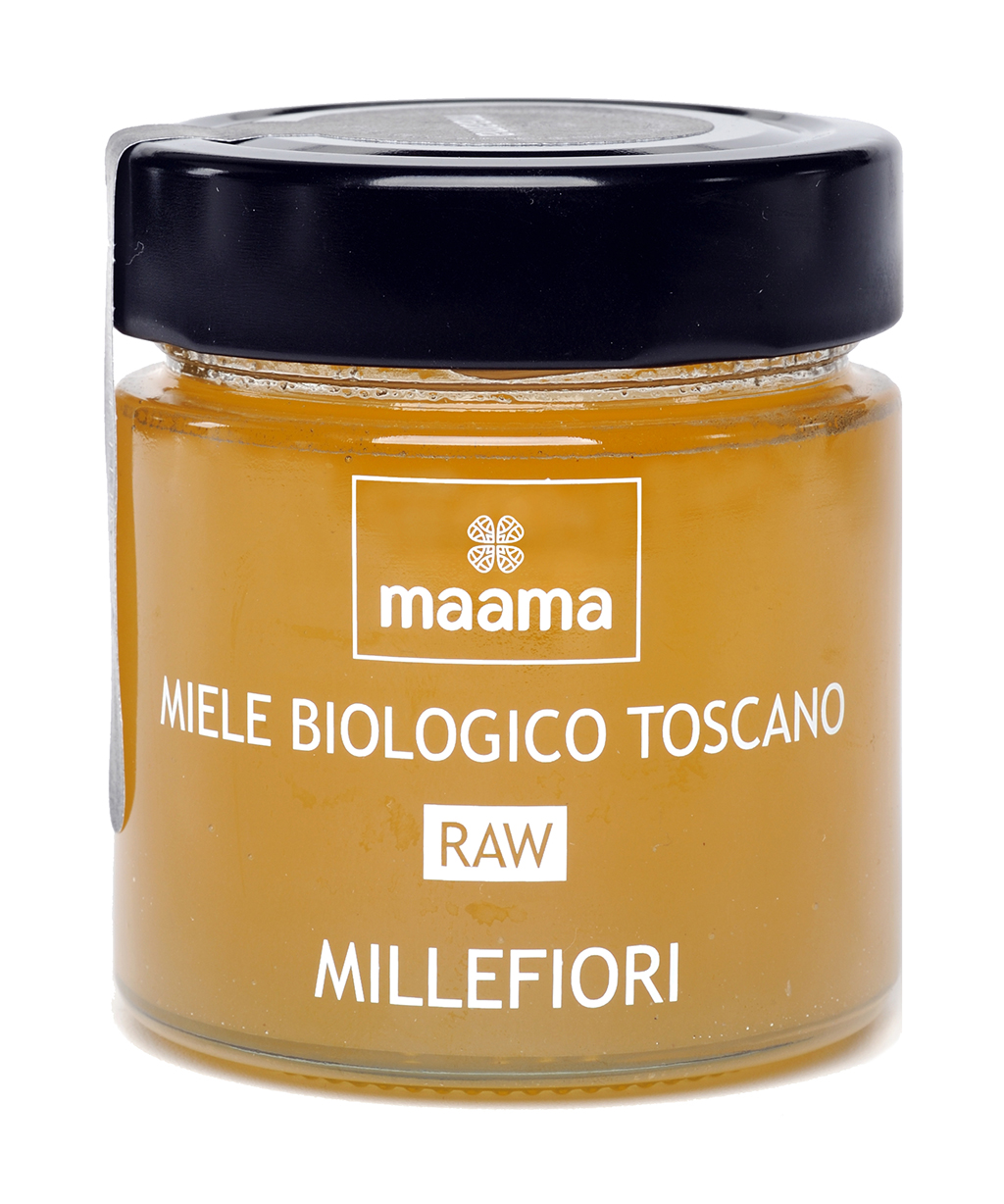 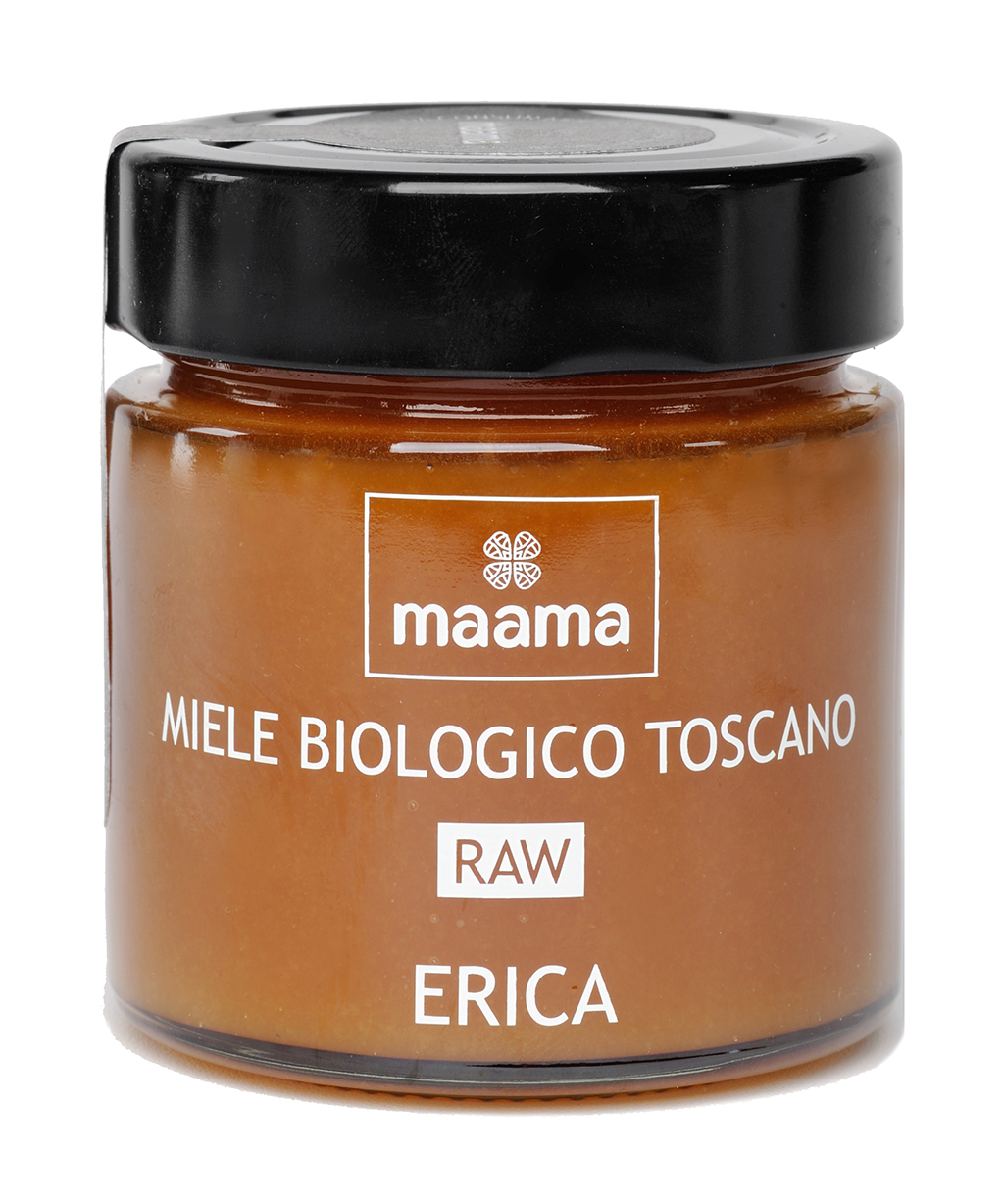 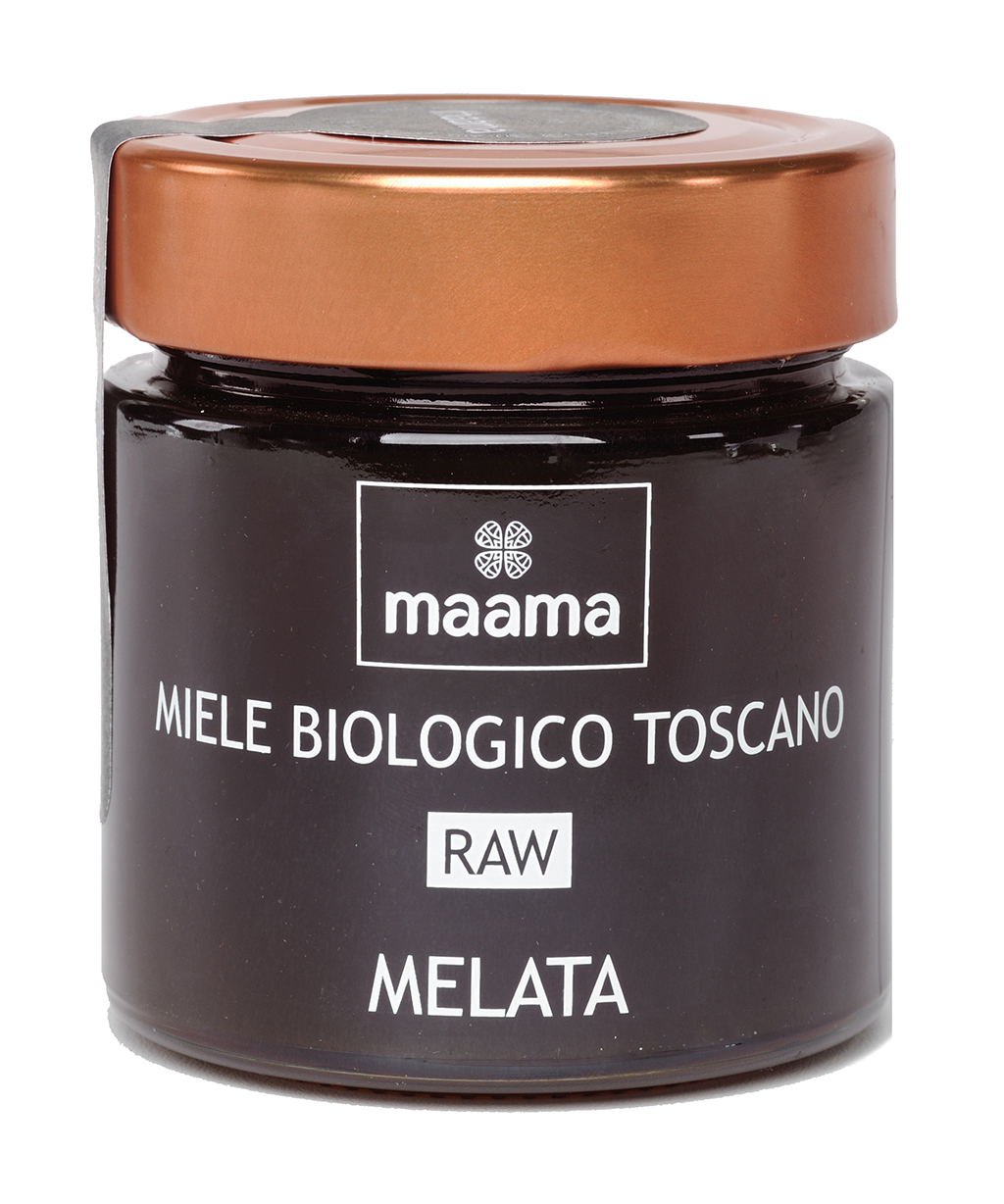 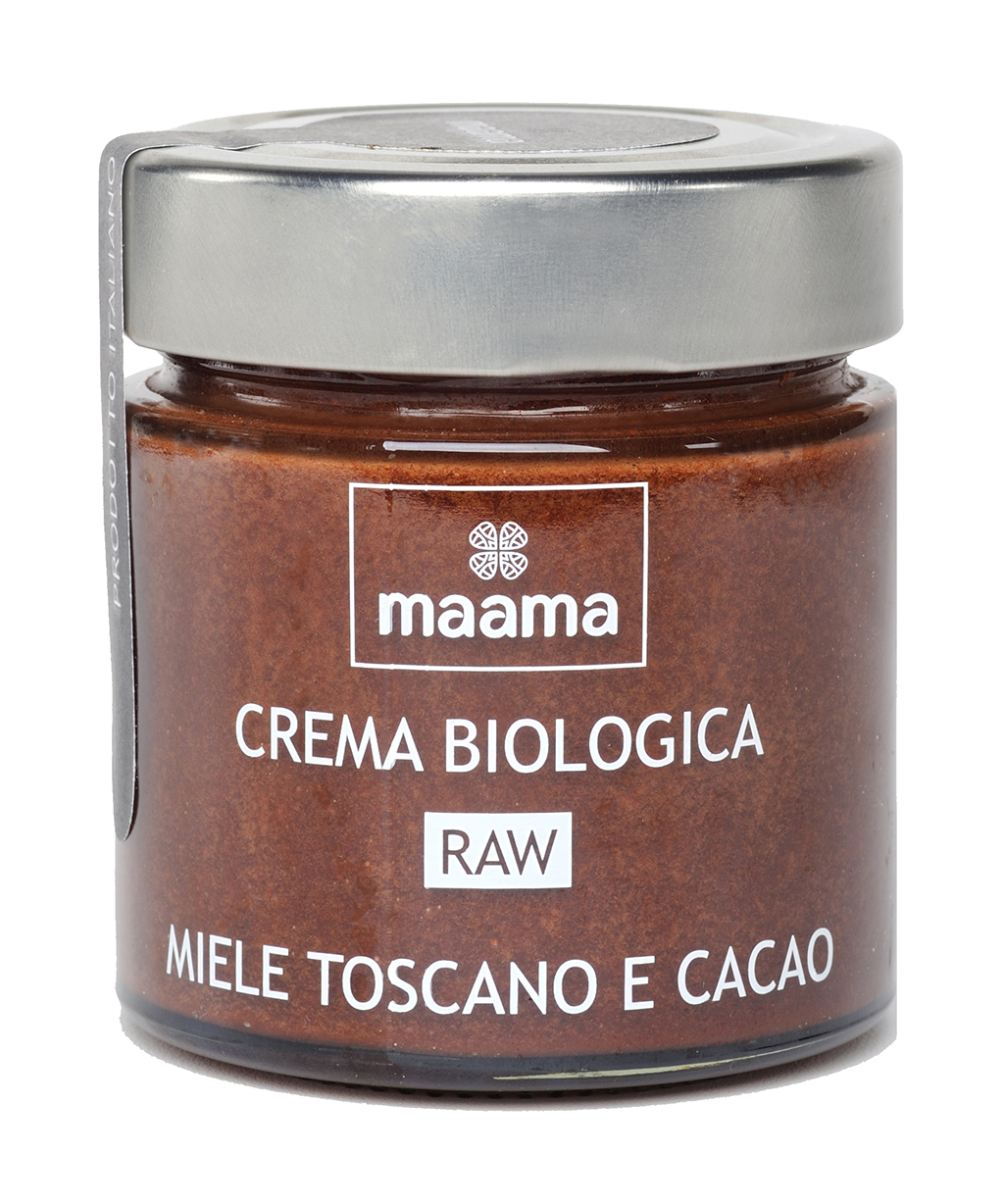 The honey after the extraction from beehives, comes in our laboratory where first honey frames are uncapped using a cold knife. We do not use heated uncappers.

The separation of the honey from the wax is done by a centrifugal honey extractor. This machinery runs at ambient temperature (< 20° C) and meanwhile the honey temperature is colder that the laboratory one.

We do not use pumps. We filter and we move honey manually using bukets. We do not use icrofilters that keep out pollen.

If the honey has a lot of humidity we extract water with a dryer. The honey goes in a thank with disks that rotate into the honey in order to expose the product to the air. The room is dryed and then the honey too. We dry at ambient temperature (< 20° C).

The honey remains at least one month in the honey ripeners before being put into jars. The honey storage is done at ambient temperature (< 20° C).

The honey should be decanted into retail packaging before the first crystallisation takes place. Some honey crystallize too fast and it’s not possible to be decanted into jars if it’s not creamy.
To makes honey creamy we put honey into a bain-marie heated thank where temperature is checked by two probes (one into the water and the other into the product. Meanwhile into the thanks
there are shovels that break cristals. This process is done at the maximum temperature of honey of 39° C. We must consider that honey is naturally stored into beehives at the average temperature
of 35° in the late spring and in summer.
The honey is decanted into jars at ambient temperature (< 20° C).
The above mentioned temperature restriction helps ensure that the HMF content does not exceed 10 mg/kg and that the major part of the honey components are really preserved.

The the freshness of the honey is commonly measured using the HMF parameter by chemical analysis.

The HMF increase depends on the time and on
the temperature of honey storage/processing.If it’s true that high quality and fresh honey has
the lowest HMF content, it’s not always true that honey heated more than 40° C contains high levels of HMF.